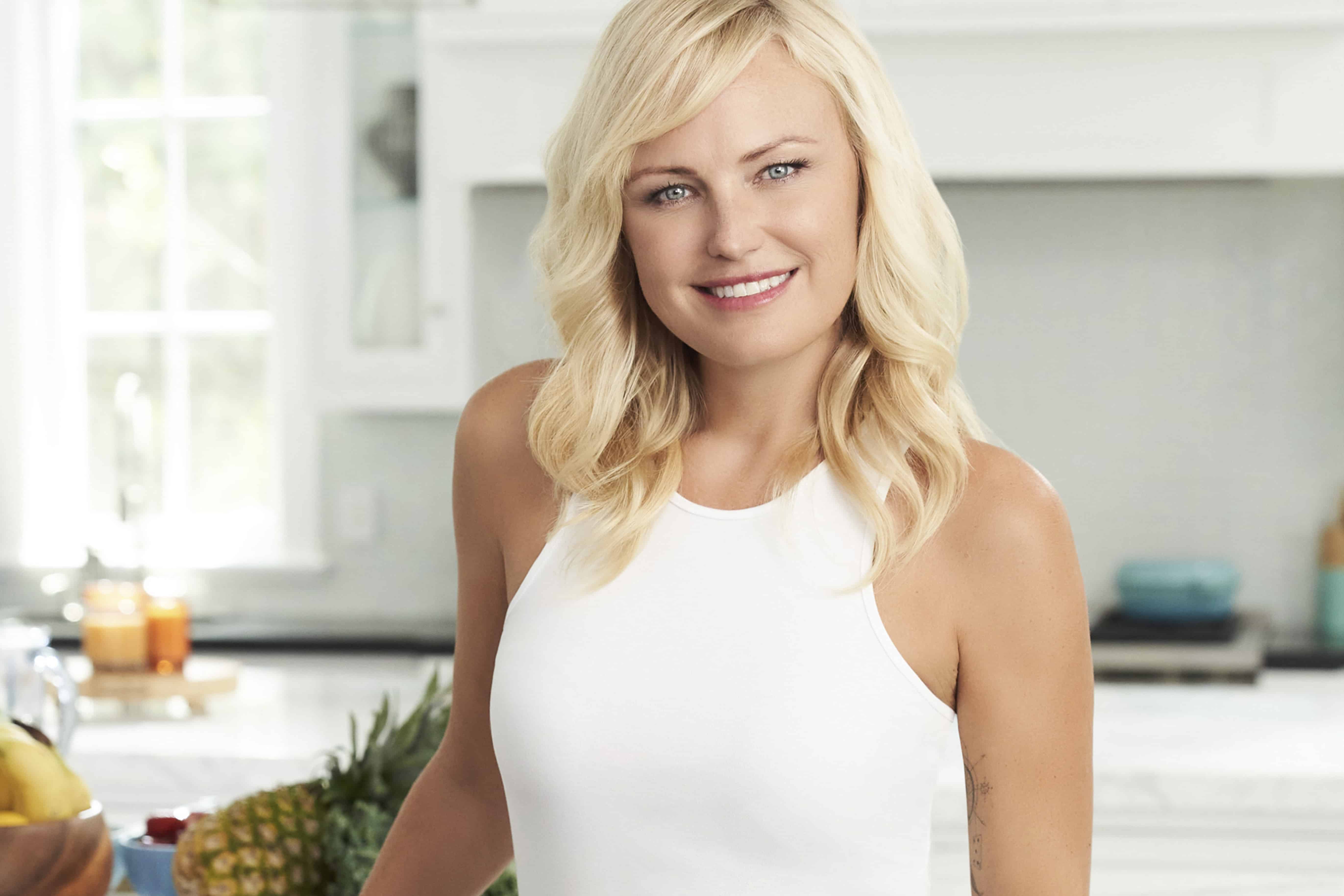 Actress Malin Akerman, star of Netflix’s new action-comedy The Sleepover, spent lockdown doing what so many of us did—bingeing on chocolate, wine, and cheesy nachos. Unlike the rest of us, she was named Allergan’s newest U.S. ambassador for CoolSculpting and CoolTone today, which also means she got to spend some time in a plastic surgeon’s chair, testing out the noninvasive body sculpting procedures. We chatted with Akerman on Zoom recently about why she loves the fat-freezing and muscle-toning treatments, the procedure she regrets getting, and what her quarantine beauty routine has been like.

RealSelf: How did you discover CoolSculpting and CoolTone?

Malin Akerman: I’ve been familiar with CoolSculpting for a couple of years now. I lead a pretty healthy lifestyle in general—I try to eat right, I exercise regularly—but I’m over 40, I’ve had a kid, and there are certain areas that just don’t want to cooperate. And there are certain things that I don’t want to give up, like chocolate and wine. I just wanted that little extra bit of help, to get rid of the fat and feel a little bit more toned, so I was researching CoolTone and CoolSculpting. I had a few friends who had done it and loved it, and when I saw that it was FDA-cleared for nine different areas, two of which were areas that I was looking at, I thought it would be perfect.

RS: Which areas did you get treated, and what are the results like?

MA: I went to [Marina del Rey, California, plastic surgeon] Dr. Grant Stevens’ office, and we figured out my plan of action for my body type. I ended up doing one CoolSculpting session, which took care of the abdomen and my love handles. Then, a few weeks later, I went back for CoolToning and I did four sessions consecutively in two weeks, so two a week. Honestly, it’s incredible. I’ve already seen a huge difference. I know that they say it could take a couple of months, but even my husband’s been noticing. He was like, “God, you look so different. I can see it. I can really see it.” I remember asking Dr. Stevens when I first went in, “Does it really work? Is it worth all the hype?” He said, “I wouldn’t invest all this time and money into several machines and several practices if it doesn’t work.” So I really trusted him. Plus it’s such a simple procedure—you’re in and you’re out.

RS: What did the treatment feel like for you?

MA: So CoolSculpting uses suction cups that you put on and then it starts to freeze. For the first five minutes, it’s like putting an ice pack on. After that, you’re pretty much numb to it. I went on with my business and went through emails and stuff. CoolTone is muscle contraction, so you kind of feel special because it’s like you’re working out without actually having to do the work.

It’s really noninvasive. You walk out of there and you go about your day, there’s no downtime.

RS: Is there any procedure you’ve tried and later regretted?

MA: Yes, years ago I was in the middle of doing a TV show and in the middle of going through a divorce, and I went to get my eyelashes tinted. The woman there said, “Well, why don’t you get a little Botox in your forehead, because I can see lines.” I was like, “Well, okay, sure. But I heard that if you do Botox, you can’t move.” I was doing a comedy at the time, so I told her I really needed to be able to move my face. She was like, “Yeah, yeah, no problem, you won’t even notice.” Oh my God—I could not move my face! And my makeup artist and the DP [director of photography] were like, “Did you do something to your face?” So I think she just put too much, because I know it’s an art form. You really have to research who you go to for that stuff, and I haven’t been brave enough to try it since. But I know that there are doctors who do it really well, and I’ve seen people who had it done and look amazing.

RS: Pre-COVID, what treatments or procedures would you get regularly or before big events?

MA: I do so little for myself that it’s insane. I’ve probably had five facials in my whole life. I am such a massage freak though. If anything, I like to go for massages. That’s my sort of self-care. But before red carpets, it’s just making sure I take care of my skin the night before. I have dry skin, so I make sure that I put on nice oils and treat my face nicely. Then I’ve got a great team who comes in—hair and makeup and a stylist—and they make me look great.

MA: The things that we’ve heard a million times before, but really are true: sleep and hydration. If you get enough sleep and get enough hydration, both from within and outside—and that’s why I try to use really great oils—it just makes all the difference. It’s as simple as that. Because if you don’t get the right amount of sleep or hydration, you can tell in your skin, and you can tell under your eyes. Even just the sparkle in your eye. I just feel like beauty comes so much from within.

RS: What’s the miracle oil you use?

MA: Beautycounter No. 2 [$69] is one of my favorites. I use it a lot when I travel, or when we used to travel, on airplanes because the air is so drying. I just slather that on, then again, on the nights before anything special. It really works wonders for me.

RS: Did you notice a difference in your skin after turning 40, and did you introduce any other products that helped?

MA: Yes. So I love Shani Darden’s products. Texture Reform [$88] is wonderful. I’ve got dry skin, so anything that’ll help keep it looking fresh. Texture Reform, combined with the oil, has just been my saving grace. I didn’t used to care so much about skin-care lines and products, but now, after 40, I pay a little more attention to what I put on my face.

Find Doctors Near You

RS: Did you pick up any new beauty habits during quarantine?

MA: I ended up doing manicures and pedicures, which I do for myself most of the time anyway because I run out of time. But you know, it’s been interesting not working, because usually when I go to work, there’s so much makeup and hair being done all the time. It was so nice to not do anything for a while, to not do the whole process. My skin was so happy to not be made up every day, and my hair has grown. It’s been wonderful, just going the opposite way of not touching anything and just letting things go wild, sort of. The only habit I’ve picked up is eating nachos and cheese at midnight. It’s really been a good habit.

83% of RealSelf users think it's WORTH IT

Alix Tunell
Alix Tunell is the Deputy Editor at RealSelf. A former beauty editor at Allure, Harper's Bazaar, and Refinery29, she now investigates the latest in aesthetic trends and treatments. She lives in New York City. 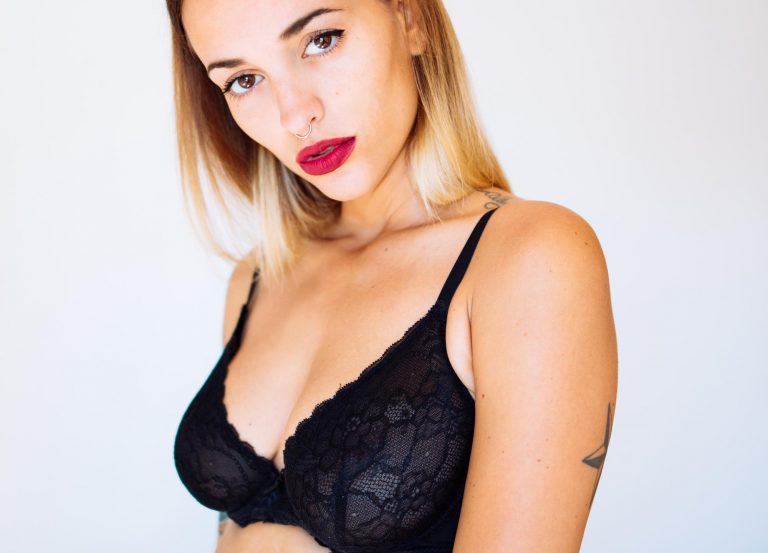 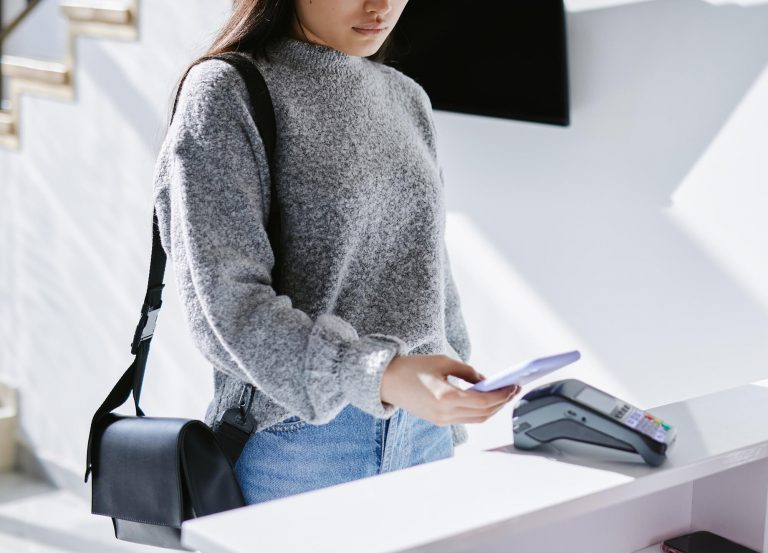 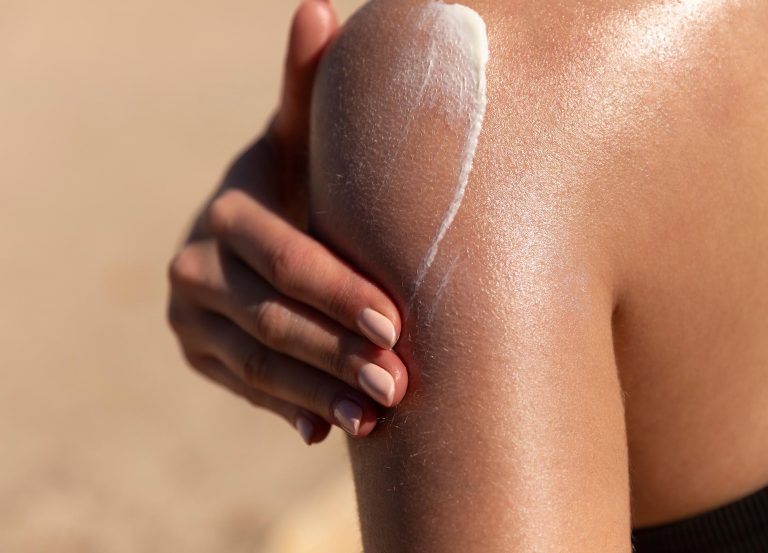 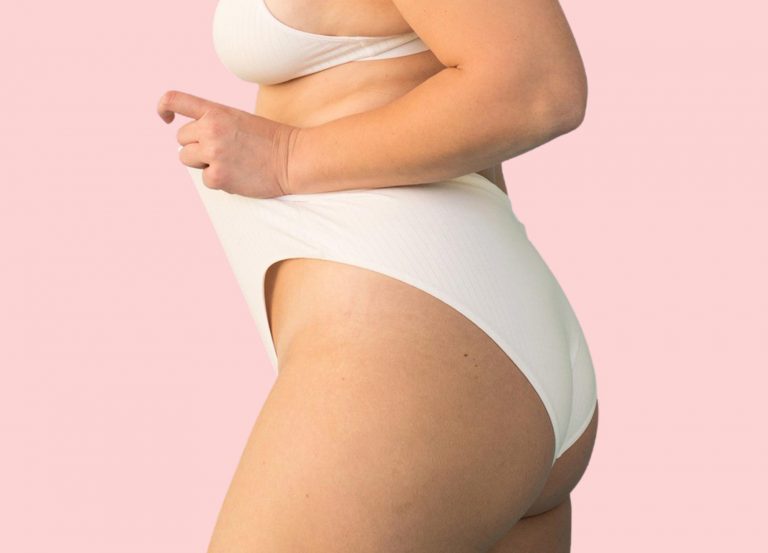